Are Caribbean Islands Open For Travel?

How Do I Choose The Right CRM: 5 Non-Negotiables

A Missed Opportunity: When Not To Pursue A Prospect

What is Customer Relationship Management CRM? 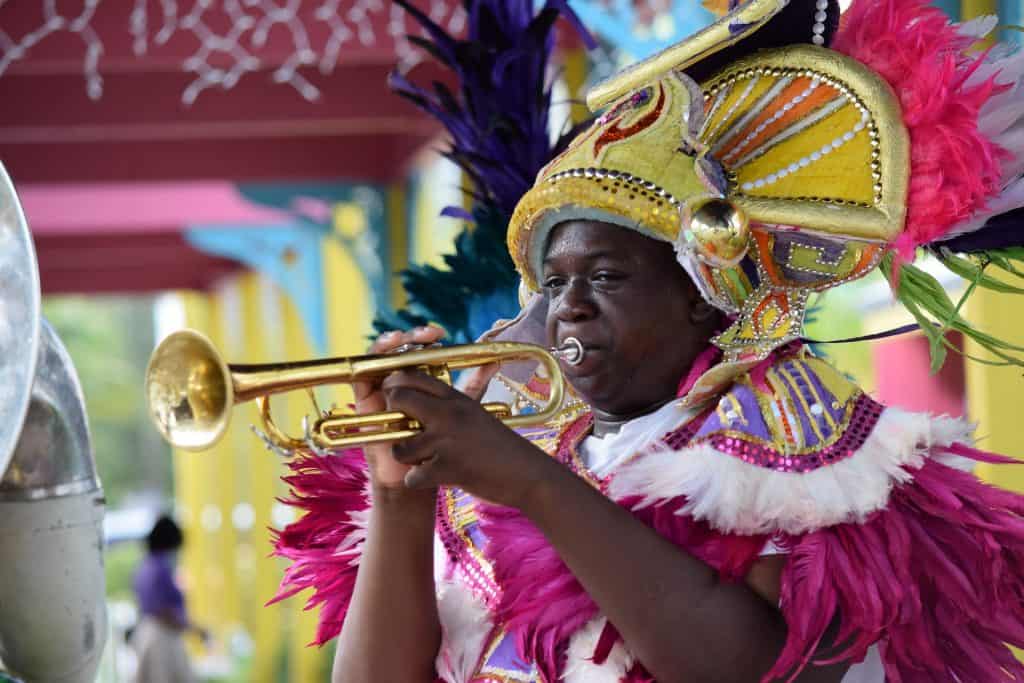 Recent hurricanes Irma, Jose, and Maria halted travel for many vacationers and with holiday day travel plans in full swing, most tourists are crossing the Caribbean off their destination list.
But not so fast!
There several islands open for business. Below are excerpts taken from Travel & Leisure, Cruise Critic, and The Washington Post explaining which 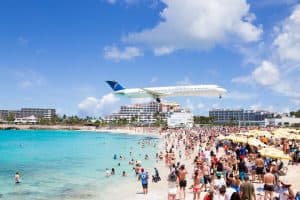 Hurricane Aftermath: What to Know If You’ve Booked a Caribbean Cruise (Travel & Leisure)

Travelers may be surprised at the number of Caribbean cruise ports that were entirely unaffected by the storms. In fact, both Irma and Maria avoided altogether the port cities of the Western Caribbean (which includes Mexican ports of call and Belize) and the Southern Caribbean (the ABC islands of Aruba, Bonaire, and Curacao).

Additionally, the Bahamas are virtually unscathed and open for business. And the St. Kitts port Basseterre opened almost immediately after Hurricane Irma.

Many other ports, including Gustavia on St. Bart’s, are open, but only for relief efforts — one of the reasons it’s important to confirm itinerary details for your individual sailing.

More than 30 Caribbean cruise ports have been affected by either Irma or Maria. More than a dozen ports have re-opened to cruise passengers since Irma, some faster than expected — Key West had originally expected to be closed to cruise ships through October 20, but reopened to Royal Caribbean’s Empress of the Seas

Hurricane Maria also passed by the French islands of Martinique and Guadeloupe. Seven ports are officially closed due to damage from Hurricane Irma; others — like Dominica — have been equally devastated by Maria. Other ports are still are pending further assessment.

Which hurricane-affected areas in the Caribbean and U.S. are open for business? (Washington Post)

THANKS FOR READING MY BLOG!
If you’re a semi-expert traveler, why not get paid for it? Click here for details.
Looking for an innovative way to improve your business? Click here to learn more.
Contact Us to book your travel!
Or check us out on Facebook at TamaraBurkett

Please log in again. The login page will open in a new tab. After logging in you can close it and return to this page.

Add Tamara Burkett to your Homescreen!